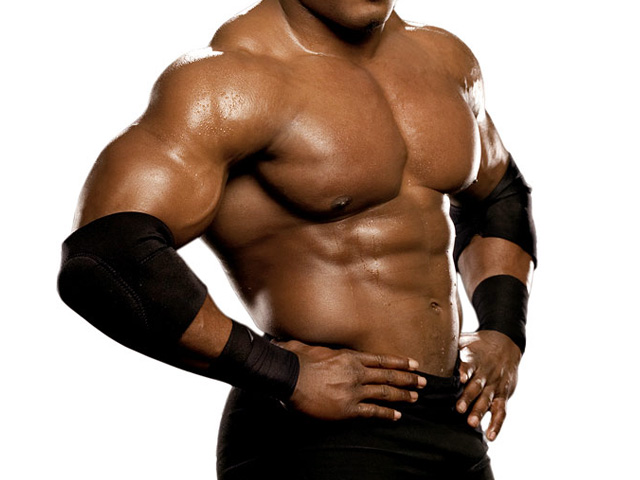 I have a bit of a mixed opinion on steroids.  In one sense I generally believe people should be able to do whatever they want as long as they aren’t hurting other people.  Even if a certain activity carries a higher level of risk, if an adult wants to engage in it, so be it.  I don’t think base jumping is particularly smart but if someone wants to do that, who I am to stop them?  Hell even riding a motorcycle isn’t the greatest idea when it comes to examining the risk vs reward ratio (although motorcycles are cool, you can’t deny that) but again just because I may choose not to do it doesn’t mean I am against other people choosing to do so.  And I don’t think the government should be the one making that decision either.  If we go down that road too far some might suggest regularly deadlifting over 500 lbs isn’t worth the risk vs reward ratio and obviously we can’t have that.

When looking at drugs, the pendulum is clearly swinging towards decriminalization and legalization of marijuana, yet from a behavioral point of view I think marijuana is likely just as harmful if not more so than steroids (based on emergency room visits associated with usage it blows steroids out of the water).  And the trend is certainly not toward the legalization of steroids.  Steroid usage now carries sharp penalties and the dosage is often misunderstood (so that a normal user might be assumed to be a dealer).  I certainly don’t agree with the way the government is classifying and treating those that use steroids.  And if one looks at the fact that alcohol and tobacco are legal, both of which are clearly more damaging to one’s health and the state of the union as a whole than steroids or marijuana, the entire concept of what is legal and why gets thrown for a loop.

If you lived on an island and you wanted to take steroids to look bigger or perform better, I really won’t have any problem with it.  As Louie Simmons’ said in the great documentary Bigger Faster Stronger – “who am I to judge you and who are you to judge me?  Your morals are your morals.”  And on an individual level I agree with that concept.  But you don’t live on an island, you live in a society and you are compared (directly or indirectly) with others and therein lies the rub.

All sports, all aspects of fitness, and certainly strength are entirely relative concepts.  We think a 500 lb bench press is good because very few people can do that.  If everybody could bench 500 lbs we would think it is mediocre and whatever that statistical marker that is equivalent to a 500 lb bench (which I argue is .000002% of the population just in case you were wondering) would be considered super strong.  If almost no one could bench 135 then we would think that is bad ass (although 45 lb plates and bars probably won’t be very popular in the gym).  A “good” or “bad” performance is ultimately ranked and compared against others, and steroids make a noticeable enough difference (likely 5-20% in the realm of maximal strength) to throw off the equation.

It would be great if all steroid users just had that famous asterisk next to their name or their performance, if only it were that easy.  But life is always complicated.  There are different types of steroids, how long were you on them, what dosage did you use, what other drugs did you take – the list goes on and on.  And ironically in the push to eliminate steroids, it actually makes those who would be open about using them have to essentially hide that fact to minimize legal and social repercussions. 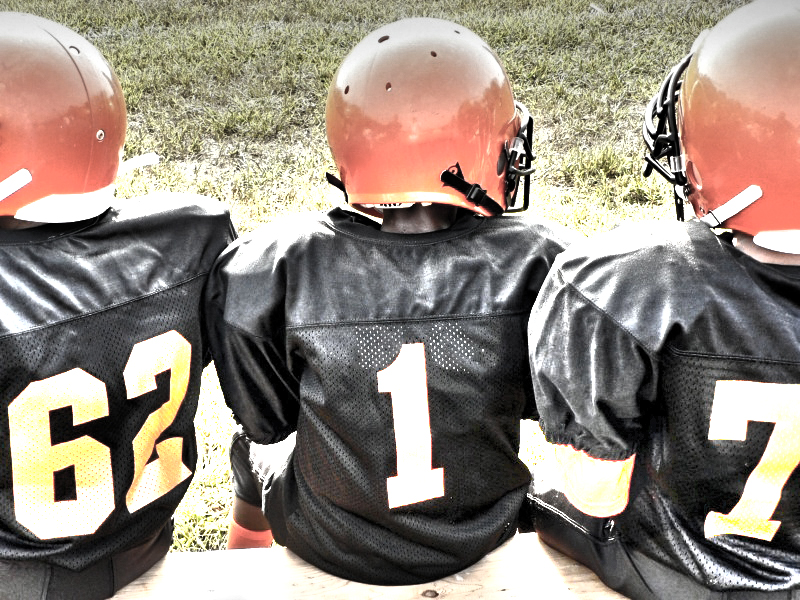 My biggest beef about steroids is when looking at things from a kid’s perspective.  How is a kid or a teen supposed to know that this lift was done on steroids or this lift wasn’t?  That this guy is on steroids and this guy wasn’t.  When you are athlete (or a celebrity) you are a role model, whether you want to be or not.  And when you are an athlete your performance is just one of many benchmarks that get thrown into the hopper to create this idea of being relatively “good” or not.  I appreciate the fact that our sport is at least more open about steroid use than most, with drug tested feds and those feds that are not tested, and I respect those lifters that use and limit their competitions to the feds that don’t test for drugs.  But the bottom line is this is not about individuals and your specific rights or mine.  It is about relativity.  It is about setting an example for future generations.  It is about what one should do.  In the words of Mark Bell “steroids are not for kids.”  If that is true, then athletes on steroids can’t be for kids either because you can’t have one without the other.  If you take steroids, you have to acknowledge that you are encouraging someone else, somewhere out there, to take steroids as well, and that someone may likely be a teen that wants to be just like you.

“steroids are not for kids.” – Mark Bell

Drug use in sports, or even just for recreational purposes, is a complex issue.  I don’t know what the final answer is, but I do know the answer doesn’t include steroids.

Share your thoughts in the comments below, I’d love to hear them.

6 thoughts on “My Problem with Steroids”